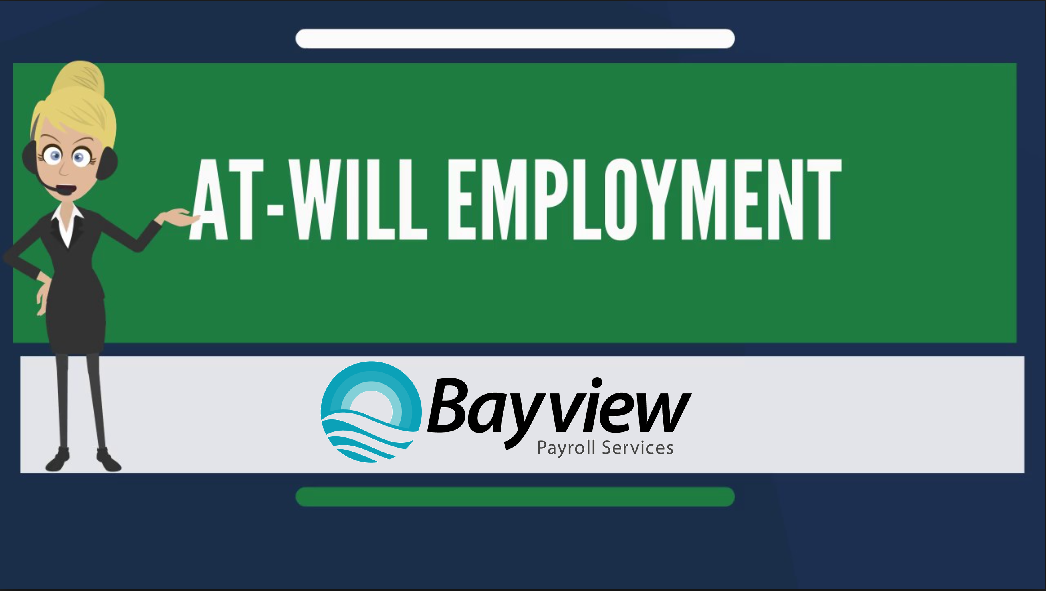 September's HR Tip Of The Month:

Illegal Reasons for Termination
At-will employment only extends to reasons that are permitted by law. The law allows for pretty much any reason at all, so long as it is not based on a person's inclusion in a protected class. For example, you could legally terminate an employee for coming to work with pink hair, but not because the employee revealed that they have social anxiety.

However, you should be careful when terminating employment even for valid reasons. If you were to simply terminate an employee without any disciplinary actions or attempts to remedy the problem, or if you had previously not terminated other employees for the same reason, the employee could claim they were terminated for an illegal reason. It’s therefore helpful to give employees a chance to improve (unless their behavior warrants immediate termination) and to follow your discipline and termination policies consistently.

If the employee who showed up to work with pink hair on Monday is terminated without the opportunity to correct the hair problem and had no other record of poor performance, she might reasonably believe that she had instead been fired for revealing that she had social anxiety.

Implied Contract
At-will employment is the standard in every state but Montana, but not every employer-employee relationship follows that standard. A contractual relationship, for example, would not be at will; and you don’t necessarily need something in writing for a contract to exist. An implied contract could be created by an employer’s oral statements or by the implied meaning of other written policies. For example, referring to an employee’s first 90 days as a “probationary period” can imply guaranteed continuing employment when the probationary period has ended. Likewise, a statement that the company will employ you as long as you meet the minimum job performance standards is essentially a promise that the company will only discharge an employee for a performance-related issue, therefore eliminating the at-will relationship.

If you want to maintain a policy of at-will employment, it’s best to avoid any language that could imply conditions for continuing employment. It’s also helpful to have a statement in your handbook noting that employment is at will and that nothing in the handbook alters that at-will relationship. 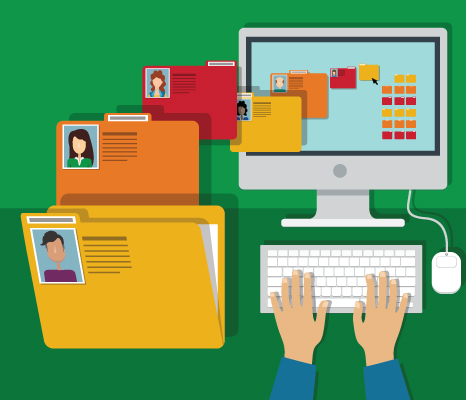 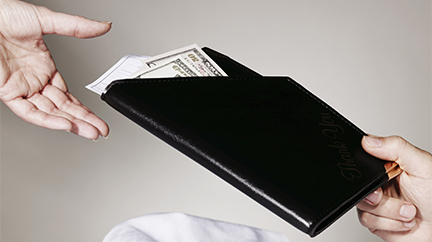 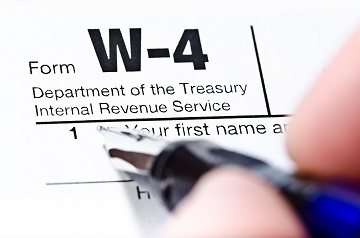